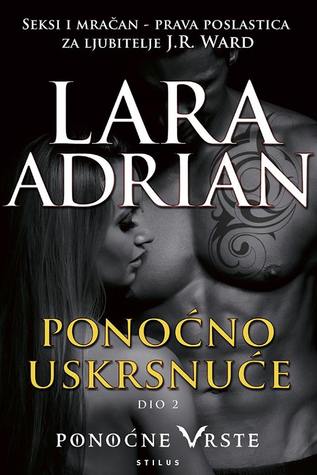 A Guide to 21 Trends for the 21st Century: Out of the Trenches and into the Future